North Dakota is a state with a very low cost of living and relatively friendly tax policies for seniors. It’s a state that has a lot of small town charm, and open landscapes that offer peace and quiet for many who live there. More importantly, though, it has friendly people, providing that Midwestern hospitality. It’s little wonder Fargo, its largest city, is increasingly becoming a popular retirement destination.

North Dakota has four distinct seasons in the year. Its summers are fairly hot, while its winters can get pretty cold and snowy.

North Dakota hosts an active hunting culture, with waterfowl such as geese being prominent hunts, as are whitetail deer, elk, and moose. Those seniors who wish to enjoy a more active lifestyle will find many hiking trails in the Badlands, especially Theodore Roosevelt National Park, where wild bison still roam. In addition, the North Country National Trail starts in North Dakota, and is a majestic view of the open Plains. The rivers and lakes in the Peace Garden State offer great fishing spots, especially for walleye, northern pike, and perch.

North Dakota is home to several major Native American tribes, including the Great Sioux Nation. Many of the reservations maintain their customs and culture, and play a role in the state to a great degree. Meanwhile, Fargo and Grand Forks, the state’s two largest cities, share many of the state’s leading cultural attractions, including the Fargo Theatre, the Empire Arts Center, and the Plains Art Museum.

Cost of Living for 2 Adults 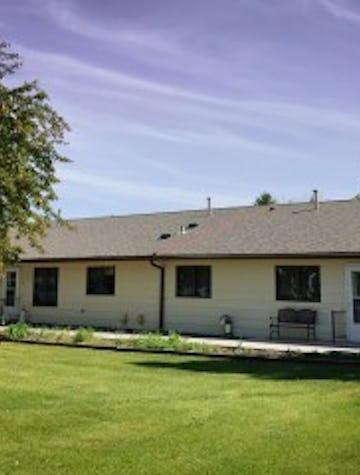 Good Samaritan Society – Park River is committed to creating a home for our residents that is much like their own — a welcoming and loving place. We are...

Good Samaritan Society – Park River is committed to creating a home for our residents that is much like their own — a welcoming and loving place. We are... 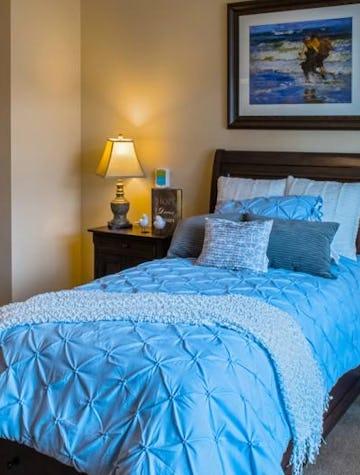 The best tips from wellness experts.

We offer best-in-class expertise to help you age well as you plan your future and identify the things that are meaningful to you.

Activities can define a retirement community. Learn more about the different activities these communities can provide.

What Is Retirement Downsizing?

Is your house feeling too big, cluttered, or expensive to maintain? Learn more about downsizing when you retire.